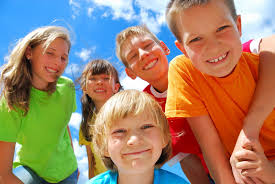 is a treatable, neurodevelopmental disorder found in kids, teens, and adults.ADHD is one of the most common neurodevelopmental disorders in children. Its core symptoms are inattention and hyperactivity/impulsivity. Between 60% and 85% of kids (ages 6-12) diagnosed with ADHD may continue to have ADHD as teens (ages 13-17), although the symptoms may look different as your child gets older. These symptoms can affect them at home, at school, and in social situations.

This list is an overview of what these symptoms may look like in children. It is not a diagnostic tool.

Example: may forget to complete chores

Symptoms of Hyperactivity and Impulsivity- Symptoms must occur OFTEN. 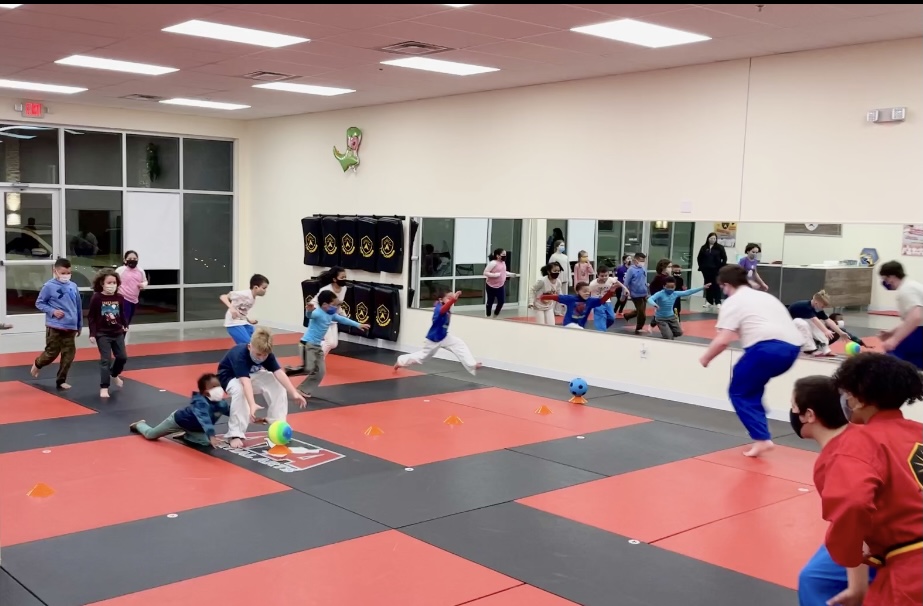 Exercises for ADHD children may be beneficial by enhancing their brain structure and function. Studies have shown that exercise results in kids being less impulsive and having improved social skills, thereby creating a greater possibility for learning in the classroom. Let's have a closer look at the benefits and some examples of physical activity.

A consistent daily routine of exercise may help to reduce the need for stimulant medications and can help your child feel better and function better. Improvements in executive control (problem-solving skills) used to plan and organize will be realized and improvement to structural brain growth and neurocognitive development can have lasting effects on the path of ADHD.

When children exercise, their brains release neurotransmitters such as dopamine and endorphins, which have a direct correlation with clearer thinking, improved ability to focus and a positive feeling in the body. An increase in heart rate improves growth of the hippocampus, which is involved in learning and memory. New neurons also grow in the brain that have a powerful impact on organizational skills, which can result in improvements in planning a school project, completing homework and self-control.

Cognitive benefits aren't the only benefits derived from exercise. Many other health benefits can be derived, including reducing incidence of high blood pressure, childhood obesity, type 2 diabetes, stronger muscles and endurance and increased blood flow to the major organs. Regular exercise also burns up excess energy, which is a common issue with ADHD children, resulting in calmer children and improved social skills.

Exercise can be implemented in many forms, such as both team and individual sports. Exercise can be easily implemented by incorporating short 20-minute segments into a morning and afternoon schedule and can be set at their own pace.

While exercise isn't a cure for ADHD, it will have a positive, lasting impact on symptoms and improved physical health.

What better way to improve self-esteem and greater self-confidence in your child!